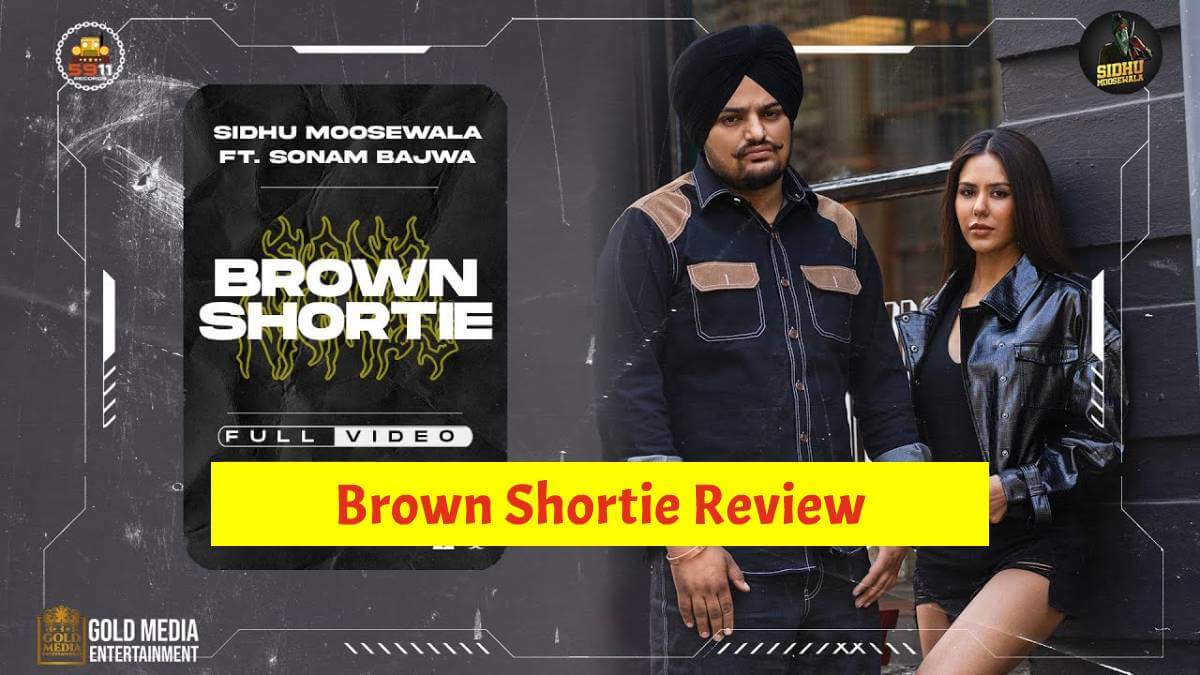 Sidhu Moose Wala hitting the base with one on one bangers and has made the lockdown for his fans more enjoyable. He has released the 6th track of his album BROWN SHORTIE with the hottest chick in the Punjabi Music Industry, Sonam Bajwa.

She has caught everyone’s attention in a way that none of her fans can stop themselves from admiring her beauty and fashion skills. From entering in a white color workout outfit, she added more hype to the song. Sonam gives a gangster look with her shot in the video holding a gun and styling herself in a gangsta style, which is the most sizzling look in the video.

No one would have thought of the twist at the end, which depicted that Sonam Bajwa has been a good childhood friend with Sidhu Moose Wala in the video. It is a cute ending anyone would ever have thought of.

And Hello to the cars in Sukh Sanghera’s video!! The Bugatti and the hot red Ferrari just cherishing the streets. The Golden Range Rover beautifying the background. Every car lover would always be fascinated by this music video. 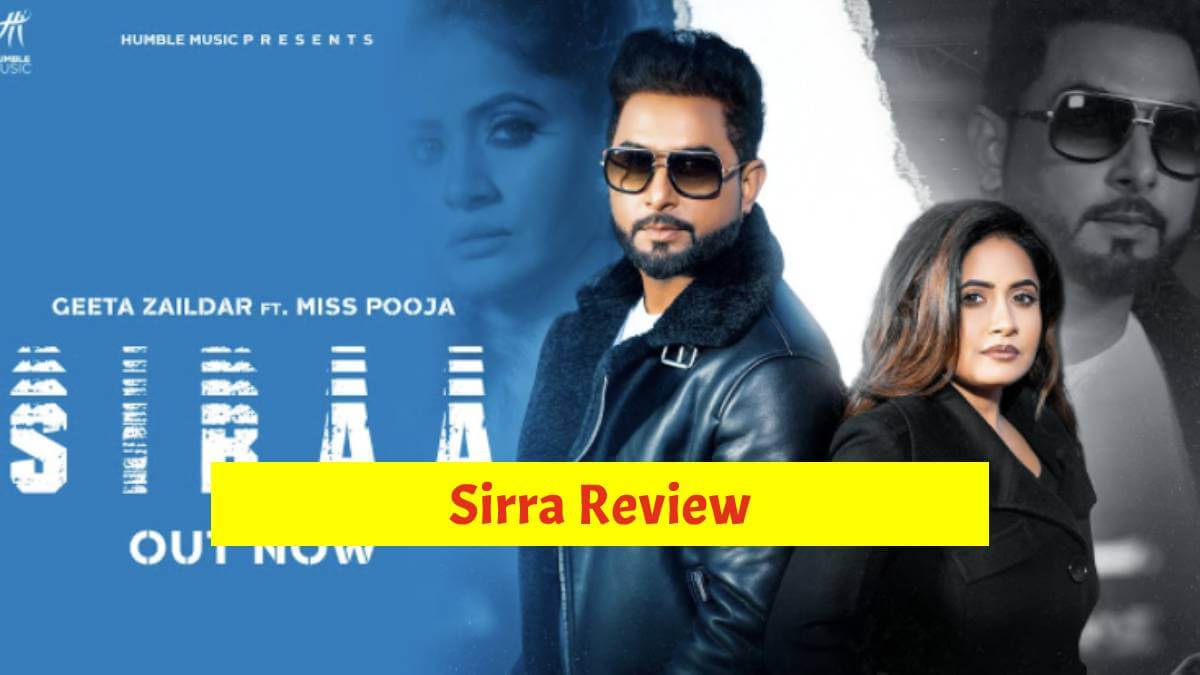 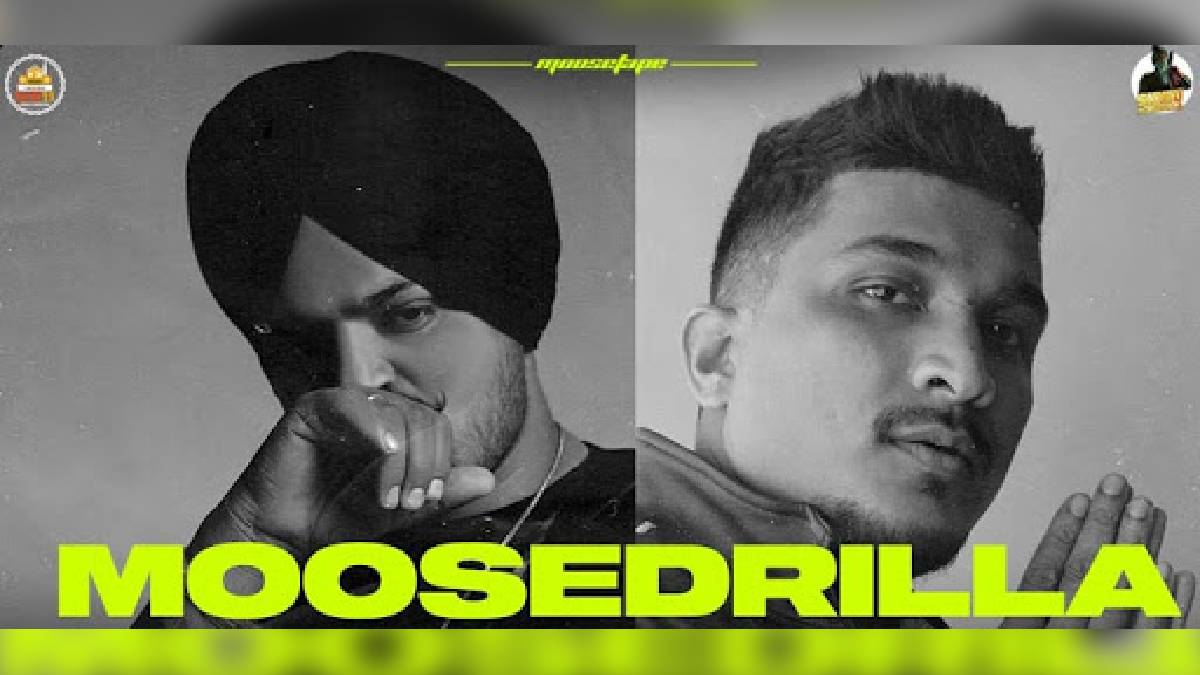 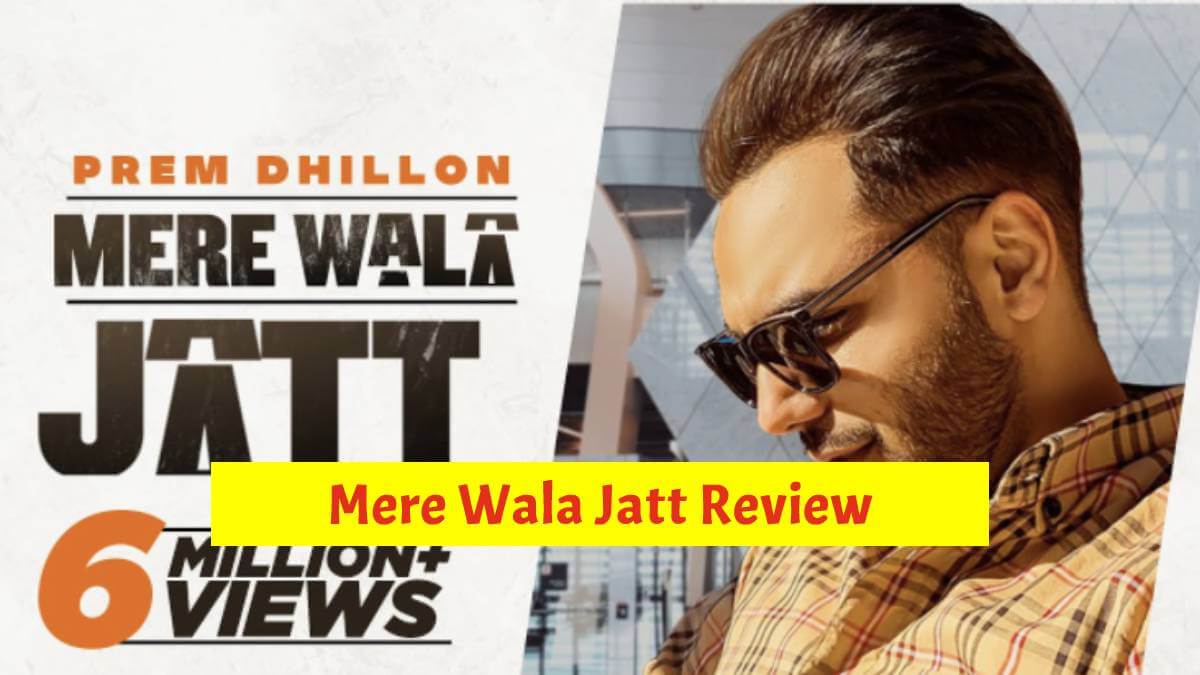