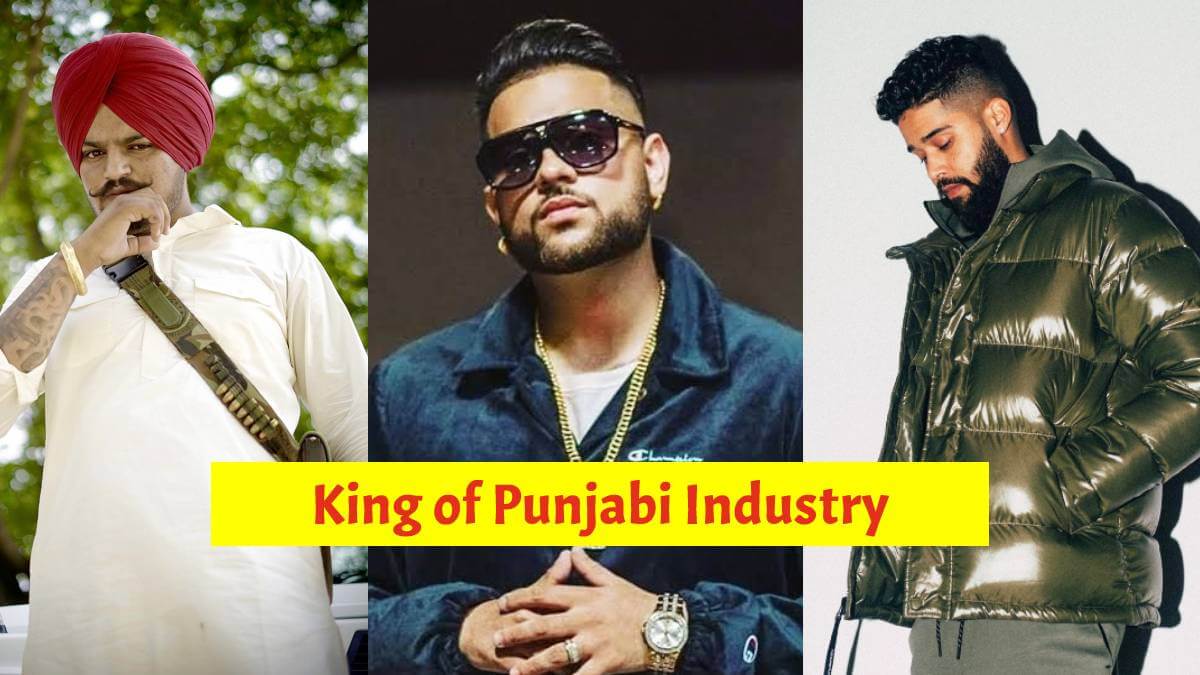 If we talk about the punjabi music industry, we have seen young talents entering the industry. Everyone wants to know the King of Punjabi Industry in the year 2022. With such superb directors, producers, singers and lyricists, it has been a difficult task for all of us to choose the best among all.

Taking the present scenario in consideration, SIDHU MOOSE WALA is the King of Punjabi Industry in the year 2022.

Everyone has their own way of singing, writing, producing, directing and music composing. The youth is being crazy about the hype of the songs being created with the young talents.

Shubhdeep Singh Sidhu hails from Moosa Pind, Mansa, Punjab. He was born on 11th June, 1993 to father S. Bhola Singh and Mother Sdn. Charan Kaur. A born star started his career as a lyricist and wrote his first song LICENSE which was sung by Ninja and the video was directed by Parmish Verma and the song was a worldwide hit. This was the start of his writing career and was a revival point for him to attain a position in the Punjabi Industry.

Before when he was just a lyricist, he was unknown to every audience. But when from behind the camera, he faced the camera in 2017, he came up with his first song SO HIGH. The hype he created with his first song was remarkable and the song is still a hit among the audience worldwide. The youth was so hit by the song that every wedding dance floor got filled up when the song used to get played over the DJ. The Non-Punjabi weddings can be felt enthusiastic with his songs.

He has attained such a position in the Punjabi Industry that it has no stop today to the path of success. He is the emotion and the king of the Punjabi Music Industry, 2021. He has given one on one albums to his fans, and they are not able to get rid of his songs. They just love listening to his songs and generate the energy which his songs give them.

He has given one on one albums like PBX 1, Snitches got Stitches and now with his recent album, MOOSETAPE, he has hit Billboards and other Chart Busters all over the world. He also won the audience ‘s with his single tracks like G-Wagon and many more. HE IS NO MORE A STAR BUT AN EMOTION FOR EVERYONE.

Not just him, but another young Canada based artist AP DHILLON has also entered the Punjabi Industry.

Amritpal Singh Dhillon was born in Gurdaspur, Punjab. He is a singer, songwriter and music composer. He started his career in 2019 with his single tracks FAKE AND FARAAR. These singles were a great hit in the industry. The songs were majorly played in Canada and then with his another single DEADLY released in 2020, the audience went nuts with his song composition and lyrics. It also hit the UK Asian Chart Group and reached the number 11.

After such an achievement, he collaborated with Gurinder Gill and released the song DROPTOP which was another hit in the UK ASIAN and UK PUNJABI Charts. The youth has made him a hit with his another hit BROWN MUNDE featuring Sidhu Moose Wala.

He can be seen coming up with songs that we will never get bored of. His sad and romantic songs have also made a good place in the corner of the audience’s hearts. In his recent video on youtube in which he is singing live and his voice is just UFFF. with his flat voice, every girl is flat over him with his looks and voice.

He also released his first EP, NOT BY CHANCE in 2020. All the seven songs have hit the NZ Chart. He is a big fan of Babbu Mann, the Punjabi Industry King in the 1990s among all the youngsters. He is a guitarist and has set a level in Punjabi Music Industry in 2021. He has released songs with the same HIP-HOP Genres. This genre makes everyone go nuts.

Everyone around the world now just needs a road trip and a playlist of AP Dhillon Hits.

Another versatile singer and songwriter, Karan Aujla has left the Punjabi Industry Awestruck with his singing and writing. The star was born on 18th January, 1997. After losing his parents, it was difficult for him to survive and face society. But despite being sad, he moved forward to make his parents proud. Though he cannot touch them, he knows that everytime he achieves success his parents have been watching him through the sky.

Moving on and on, he started his career as a ghost writer, he wrote his first song RANGE at the age of 17 which was sung by Jassi Gill. The song was a hit. To take his career to a next level, he emigrated to Canada. When emigrated to Canada, he wrote lyrics for various other amazing artists Deep Jandu, Elly Mangat, Jazzy B and many more. He gained the most attention with his song YAARIAN CH FIKK. He is today a rapper too.

His songs are a perfect fit for Bhangra workouts. The audience is just loving his songs as they have a different genre. He has sung songs with many other popular singers like Bohemia, Deep Jandu, Dilpreet Dhillon and many more.

The song HINT trended for over 5 days continuously on youtube. His song CHITTA KURTA was another hit on chart busters all over the world. Not only a star in Canada, but he was nominated for the BEST SINGER CATEGORY at Gaana User’s Icon Award.

In the year 2020, JHANJHAR, another hit by him gained 5 Million Views on Youtube within 24 hours. His other singles like SHEIKH, RED EYES, CHITTA KURTA and JHANJHAR simultaneously hit the UK Asian Chart. This is just another achievement for his life.

HAAN HAIGE AA, another hit by the artist, hit 11 Million views on youtube in just 24 hours. In the same month, the song G.O.A.T, written by him and sung by Diljit Dosanjh, became worldwide famous. His debut song topped UK Asian, UK Punjabi, and Top Triller Global chart by Billboard. This became his first song to appear on any New Zealand and Billboard official chart.

It is difficult to choose among such talented artists and creates confusion for all of us. 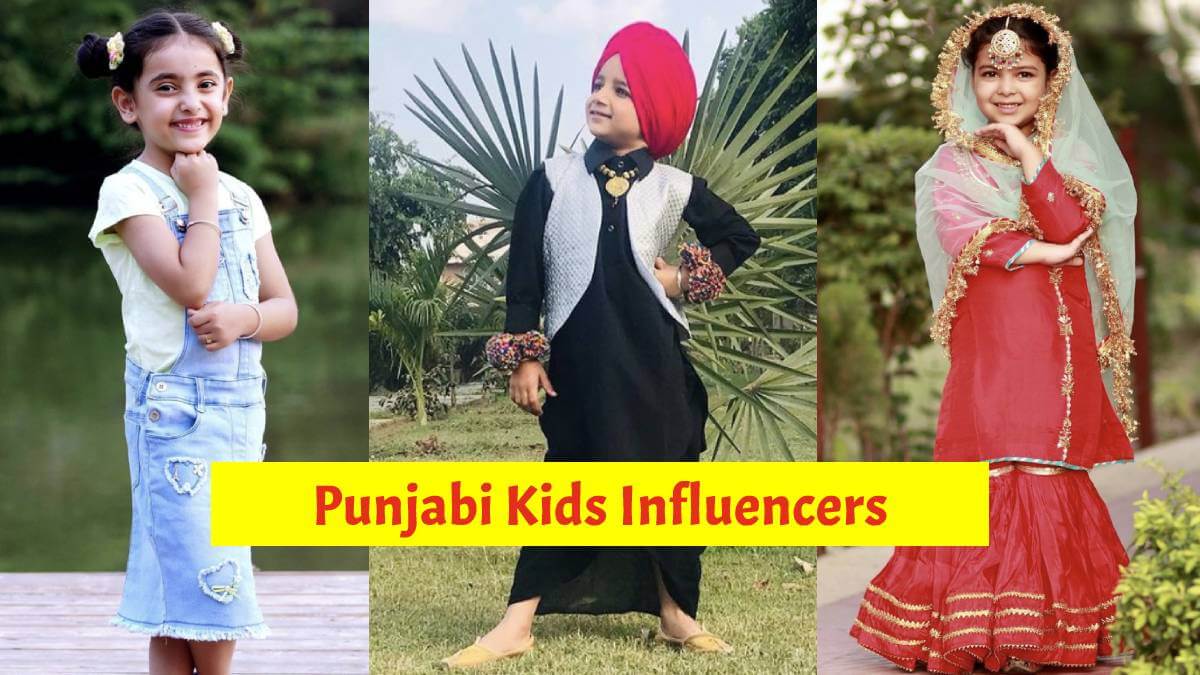 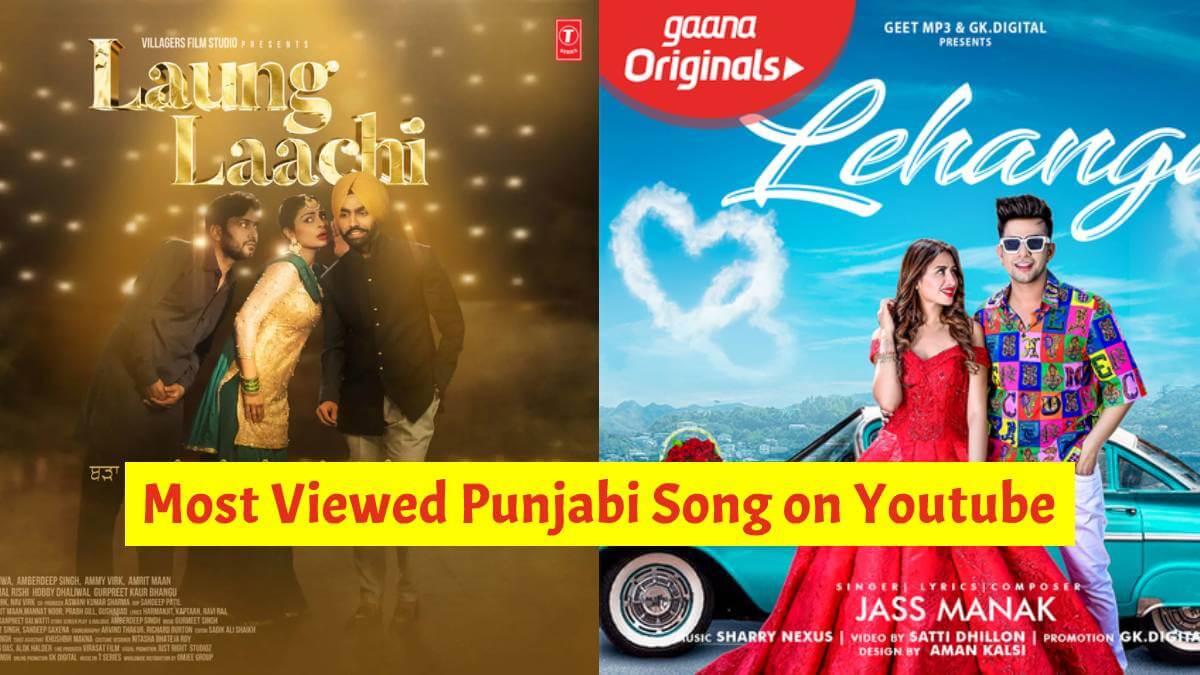 Top 10 Most Viewed And Popular Punjabi Songs On Youtube