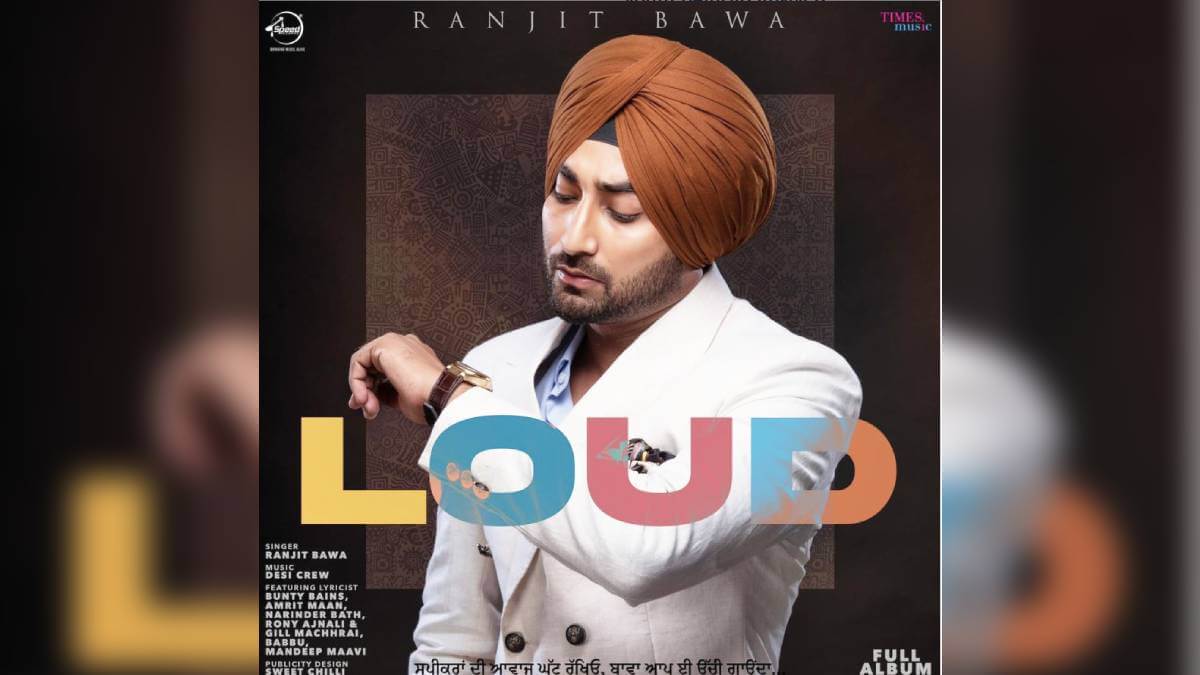 We are aware that Punjabi Industry is showering with albums and coming up with new bangers. These albums have made the lockdown for the youth more enjoyable. Sidhu Moose Wala is hitting the trends with his new album Moosetape.

Likewise, Diljit Dosanjh has also announced his album to be coming soon. And now Ranjit Bawa has officially announced the release of his new album LOUD to be on the way. In his recent post on his social media sites.

With his caption, he is already requesting his audience to keep the volume of the speakers low because Ranjit Bawa sings loud himself. This caption seems to be an adorable warning for his fan family.

Ranjit Bawa has already entertained us with his different genres of songs, say it to be KOKA and then KINNE AAYE KINNE GAYE and many others. The album is obviously a bang with such amazing and talented music composers and producers as he tagged in his recent post.

Desi Crew, the best Music Composers, Teji sandhu, the great video director and many others are working on this project. The album is to be released under the label Speed Records.

We wish them luck for the upcoming project and they are making a great team to hit youtube and the dance floors. Stay updated with us on the release date. 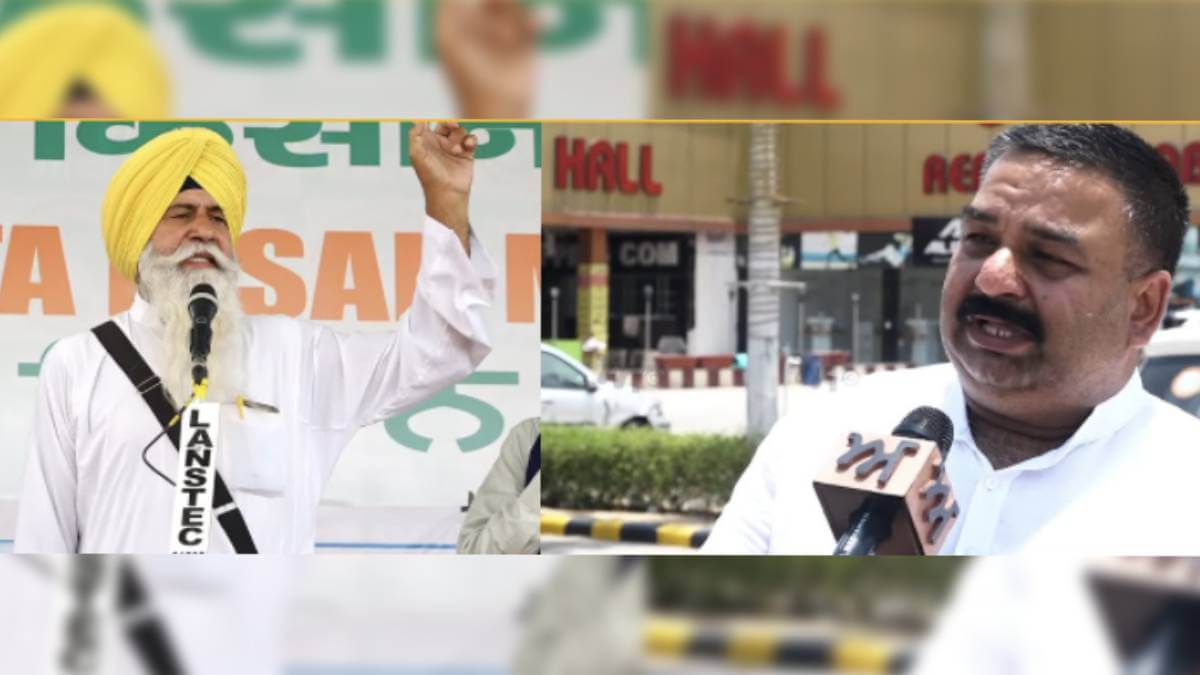 Farmers Are Seen Standing in Support of Ram Singh Rana 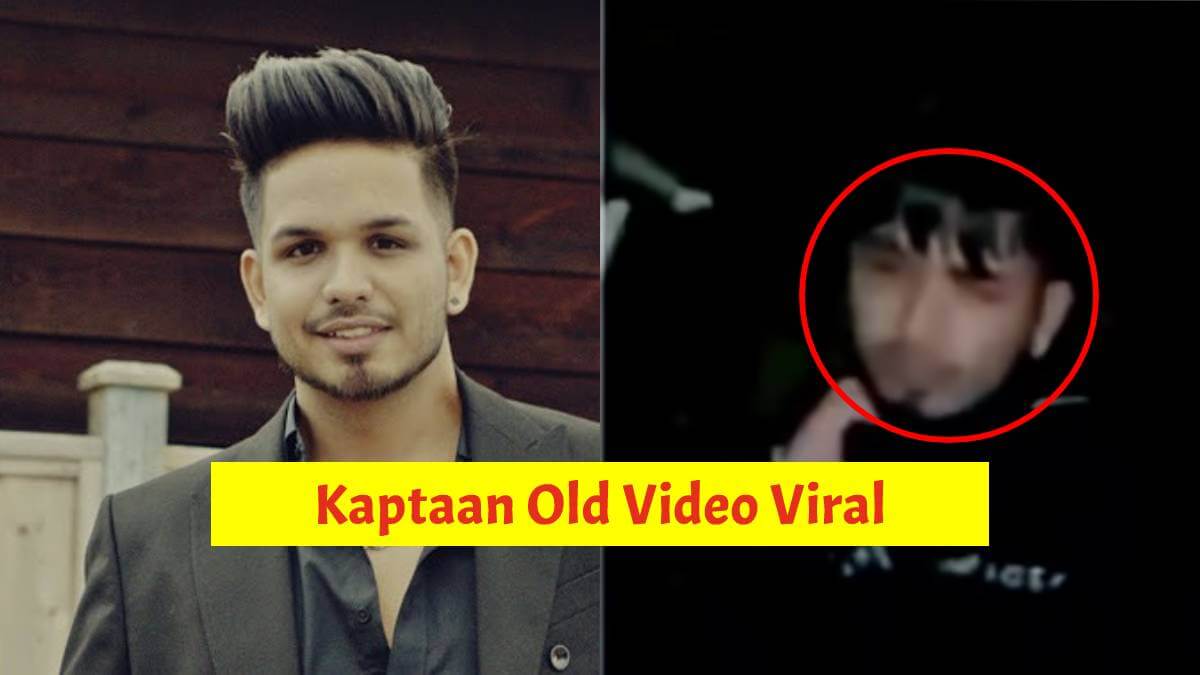