Women have never taken a step back from any work, whether domestic chores or their profession. They are now heading shoulder to shoulder with men. In the contemporary world, women are flying planes, fighting for their country, police officers, working for television, and behind the cameras too.

However, Punjabi Industry is also taking steps forward and has introduced numerous actresses, not only in music videos but also in the film industry. These actresses have made several appreciable contributions to take the industry another mile.

One of them is Neeru Bajwa who plays every role perfectly in reel and real life. She is a wife, a mother to 3 children, an actor, a producer, and a director. She has motivated every woman in the town that nothing is impossible with superfamily and such supporters.

Let us get to know more about Neeru Bajwa and her versatility!

WHY IS NEERU BAJWA A VERSATILE WOMAN?

A mother to three daughters and a proud wife to Harry Jawandha, Neeru Bajwa is perfect in every way. She is not hesitant in sharing her real-life moments on her social media handles. She posts reels with her adorable daughters Aanaya, Akira, and Aalia, one of the loveliest things on the internet.

Moreover, she shares every moment of her life with her audience and is very grateful to have such a supportive family. The love she gets and gives to her family members is commendable, and meanwhile, she is a backpack of inspiration for every girl in the town.

Neeru Bajwa has always given us her awe-inspiring acting in every show. She started her career in 1998 with Dev Anand’s movie, titled Main Solah Baras Ki Hun. Following years, Bajwa has introduced herself in daily soap operas and then the Punjabi Film Industry. Since then, there is no looking back, and she has won several awards for her acting.

With the primitive time, she started her career in Hari Mirchi Lal Mirchi, a Hindi soap opera on DD1. Succeeding further, she introduced herself in the Punjabi film industry and made her first debut in ASA NU MAAN WATNA DA. The movie list of Neeru Bajwa goes on and on, including Mel Karade Rabba, Jihne Mera Dil Luteya, Jatt & Juliet, Jatt & Juliet 2, and many others.

Neeru Bajwa is coming up with other projects in Punjabi Industry. Not only this, she is the first Punjabi actress to enter Hollywood, which is a significant honour for the Punjabi Film Industry.

Gossiping about Neeru Bajwa, how we can forget her role as a producer. Neeru Bajwa runs her own production house, Neeru Bajwa Entertainment. She has produced numerous movies under this label. Munda Hi Chahida, Sargi, Channo Kamli Yaar Di, Laung Lachhi, and many others are the movies where her audience designates herself as a remarkable producer. More projects with her label are on their way, and for sure, they will be some of the notable works by such an ambitious actress.

Neeru Bajwa has not left a single role in her life to go unimpressive. That is why she has again been behind the camera and earned the label of a director. She has directed several movies and is going on with the pace to bring entertainment to your home.

Neeru Bajwa is an admirable person with a genuine personality and a lady with the same attitude towards her reel and real life. She is the perfect mother, wife, daughter, actress and plays every role with whole-hearted exquisiteness. We wish her good luck with her upcoming projects and an extravagant journey ahead in every aspect of her life. Stay tuned with us for more updates! 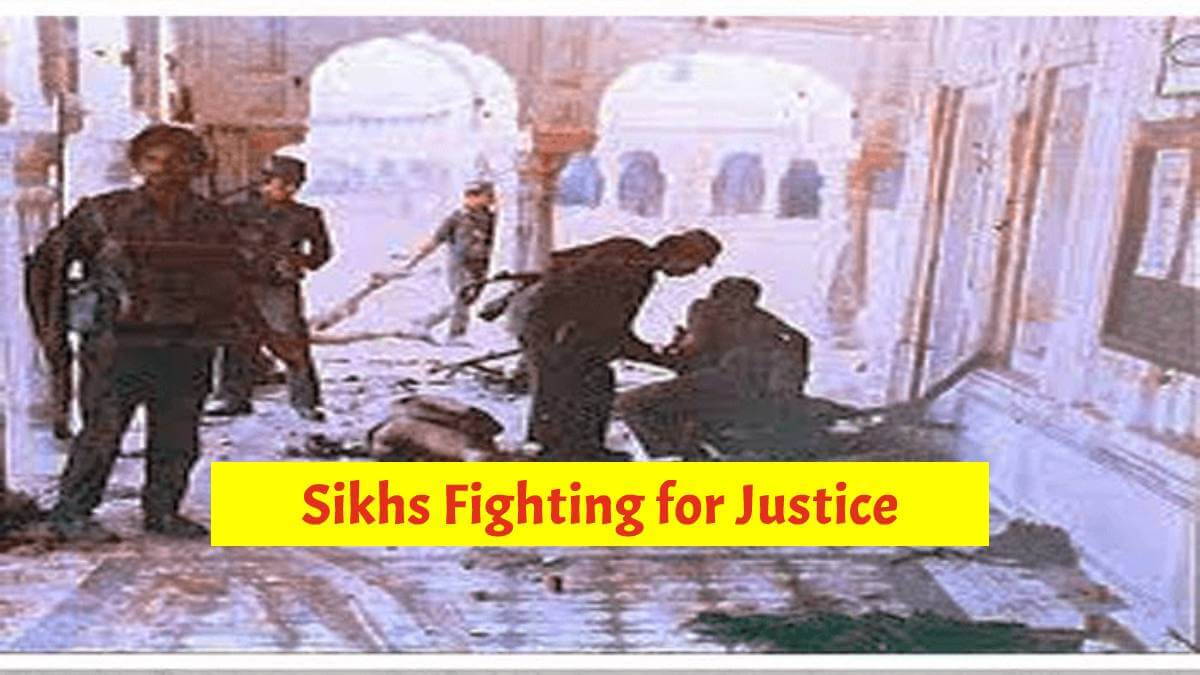 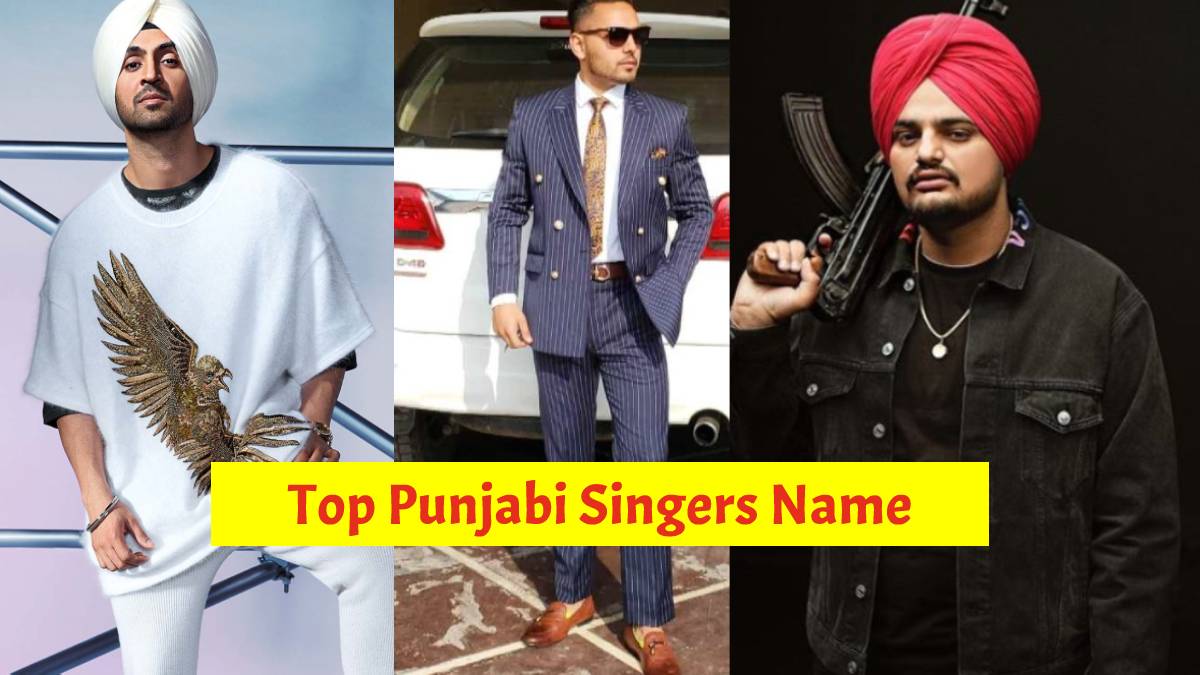 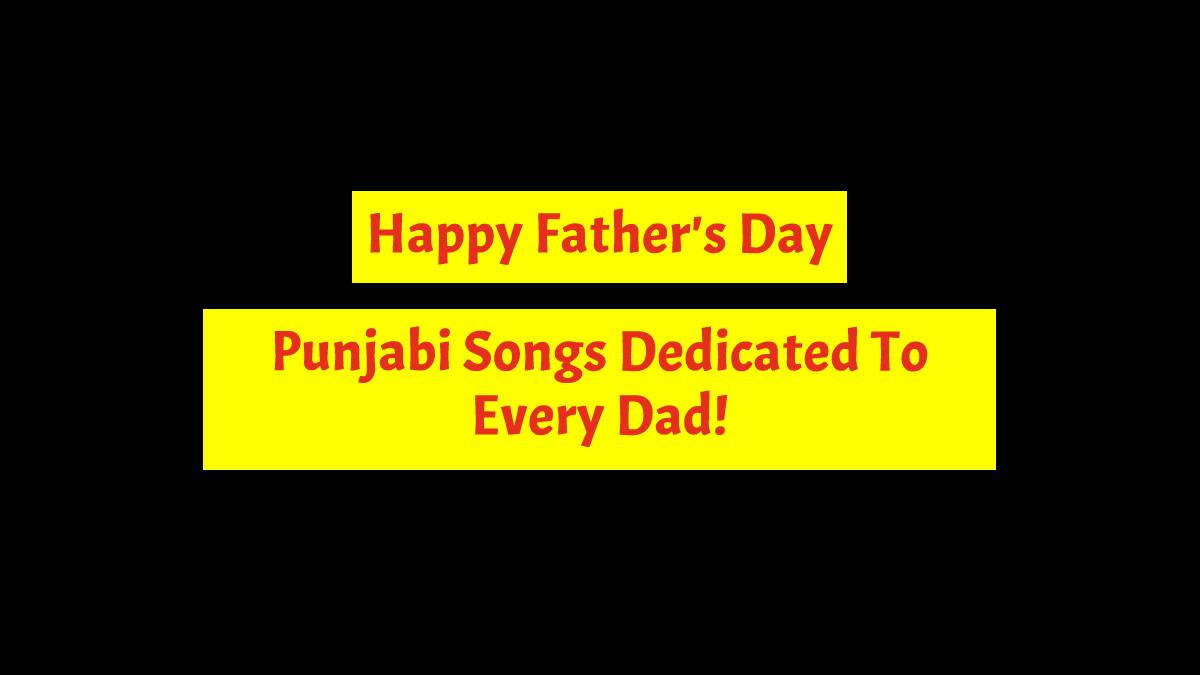 Punjabi Songs Dedicated To Every Dad on This Father’s Day