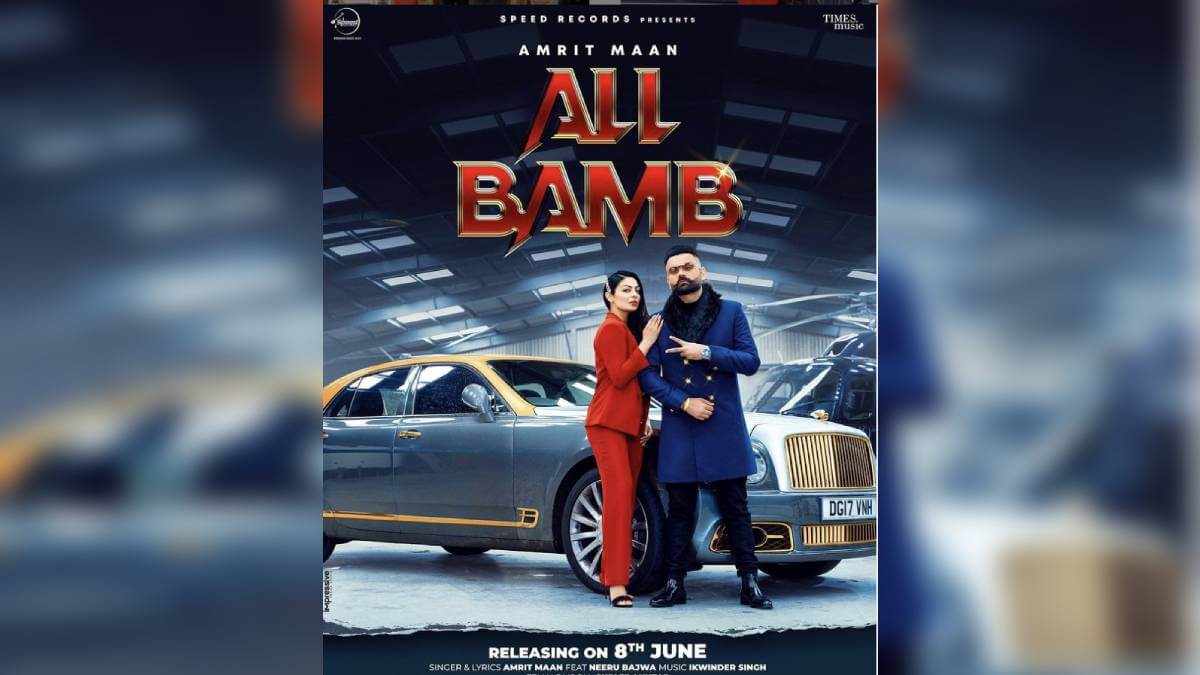 Punjabi Music Artists never step back to not entertain us with one on one hits. The monsoon of songs and albums has taken our lockdown to the next level. One day, we hear the announcement of a new album and the other minute we get the news for the release of the new song.

Amrit Maan is back with a new song ALL BUMB to be released on 8th June, 2021. The super hot, Neeru Bajwa is going to steal the attention of every girl and boy in the town.The on-screen jodi has been only seen performing in the movies. It is their first song together.

The Song is coming under the label Speed Records. With the team, Sukh Sanghera is obviously going to do an amazing job as the Video director. Gurlez Akhtar, another melodious singer is one of the favourites amongst the youth.

With the video of the song by Sukh Sanghera, we are also eagerly waiting for the behind the scenes of the song. The monsoon of the songs is not being accepted by the youth as they want to go for a good ride with such hitting bangers.

We wish the whole team and the on-screen Jodi with loads of success in the near future. Start making notes as the Punjabi Music Industry is bringing it all up and stay updated. 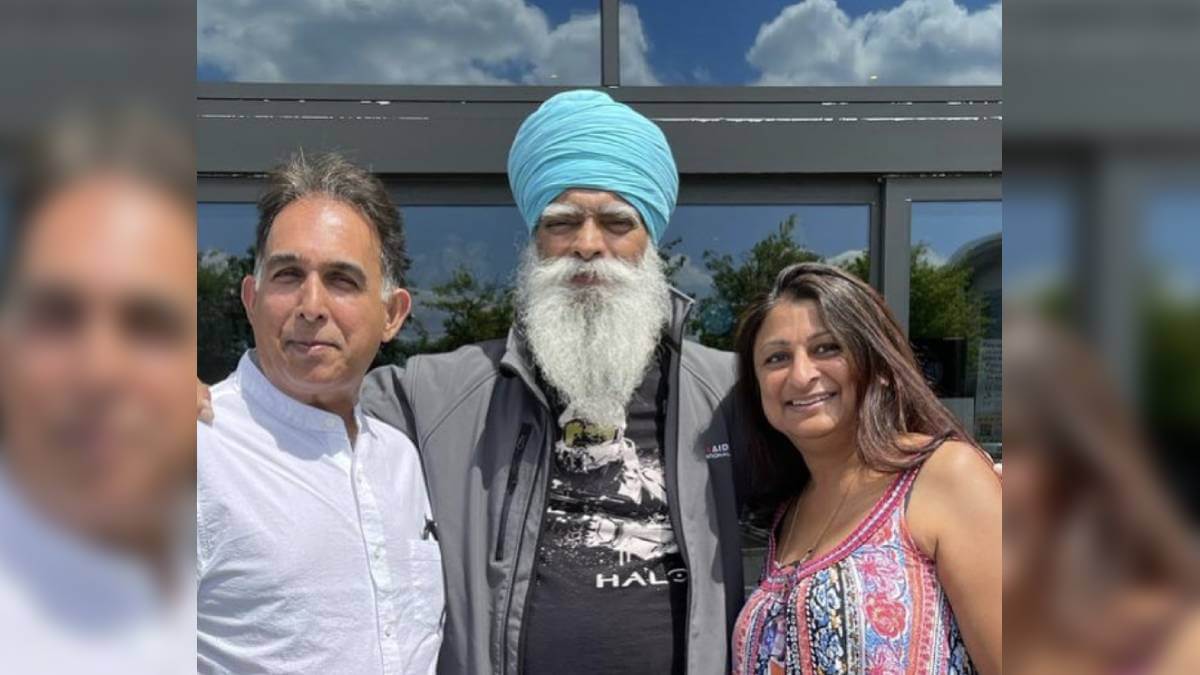 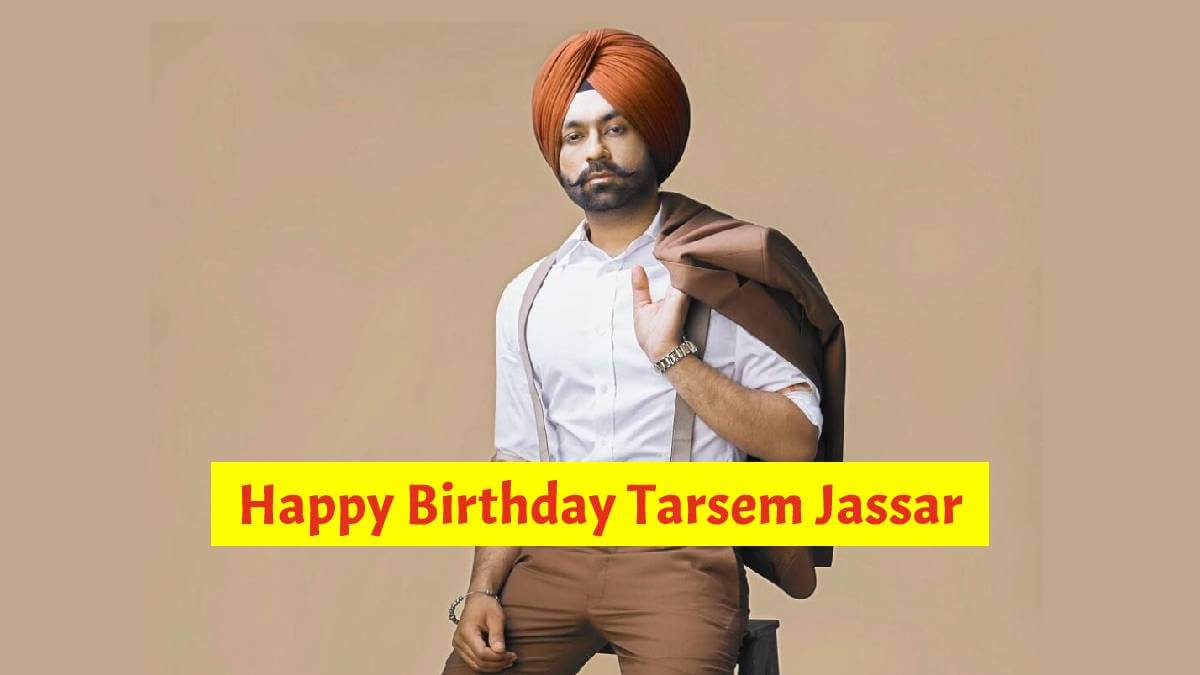 Wishing A Very Happiest Birthday To The Turbanator, Tarsem Jassar 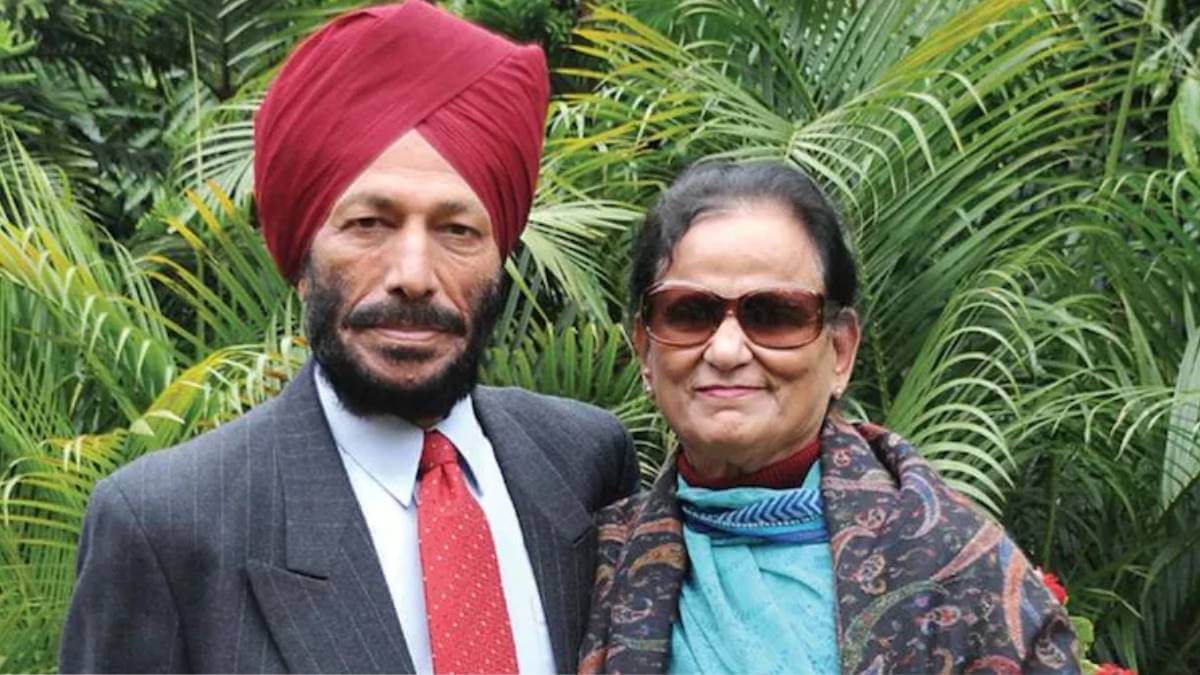