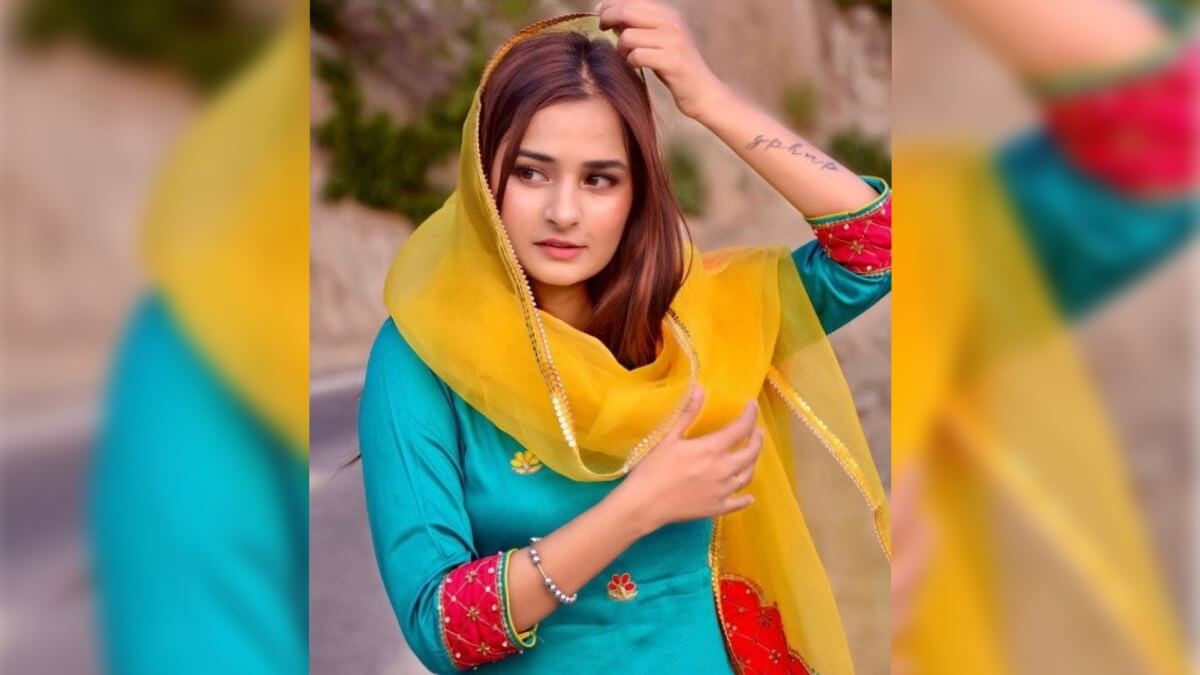 The trendy Instagram reels and the Tiktok (now banned in India) has made everyone a star, but Prabh Kaur has achieved great heights just through these platforms. Let’s check out PRABH KAUR’S BIOGRAPHY, from a layman to a celebrity..

A North India based girl, Prabh Kaur aka Prabhjot Kaur Ramgarhia has a wide fan following on Instagram and Tiktok. A Social Media Influencer brought up in Chandigarh on 11th February 1998 (Present- 22 years). She has completed her graduation with BSc. Nursing from Chandigarh, Punjab.

No Controveries, she is nice girl! 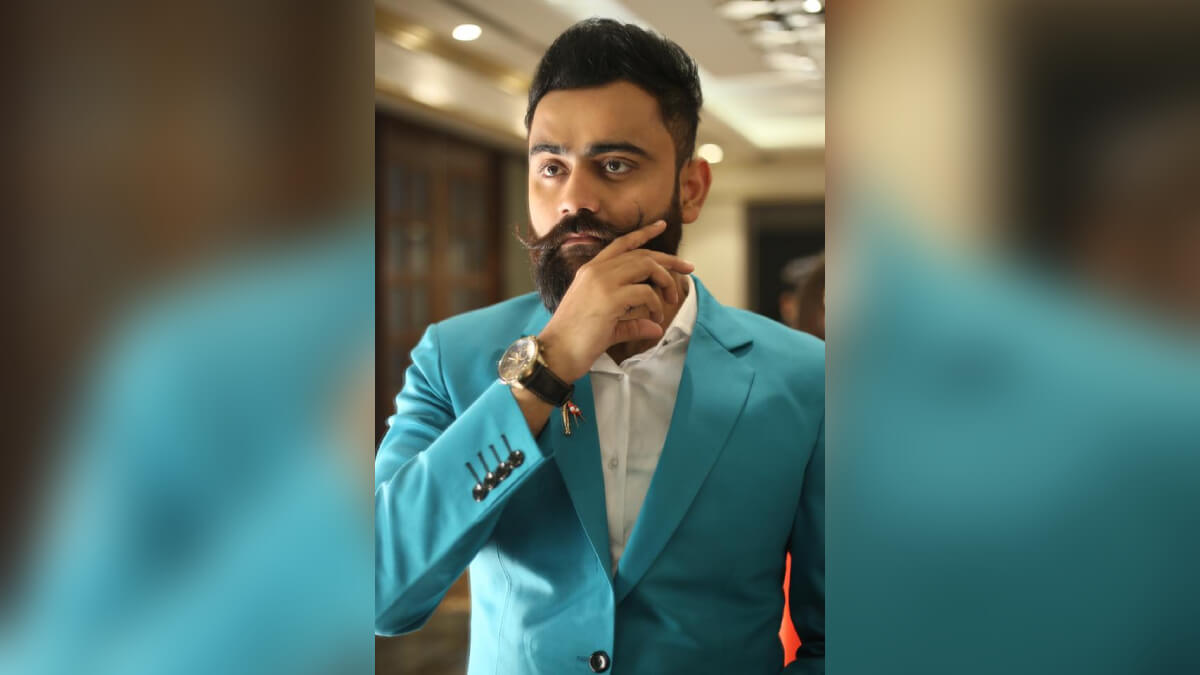 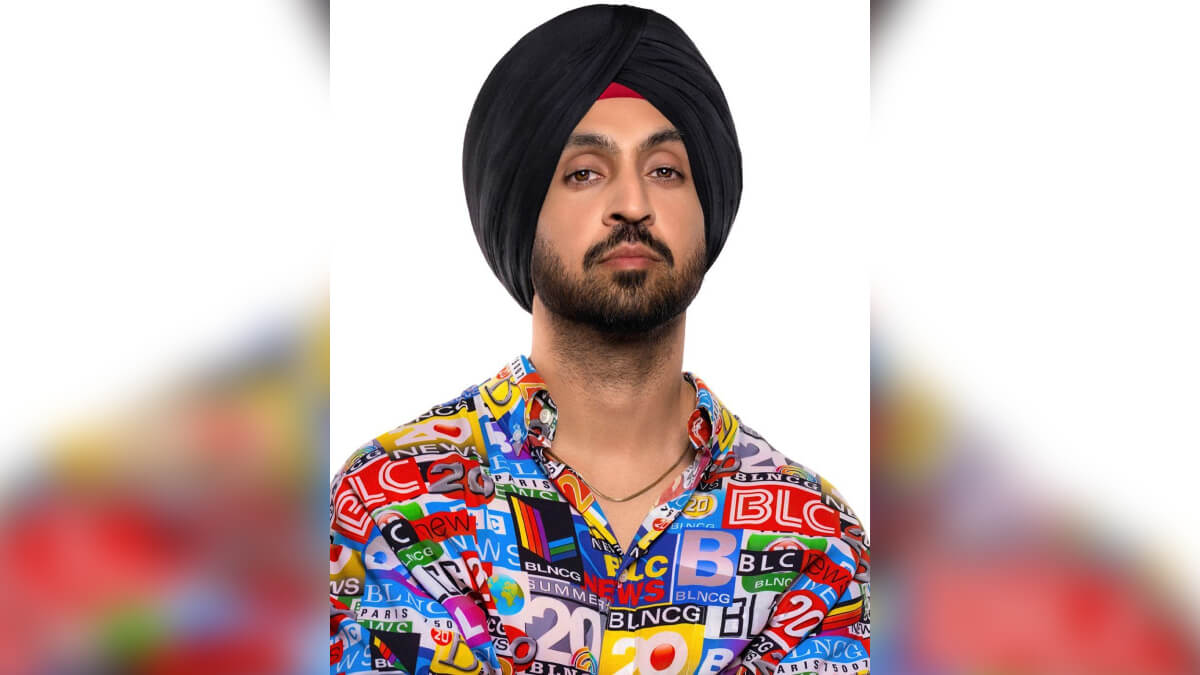 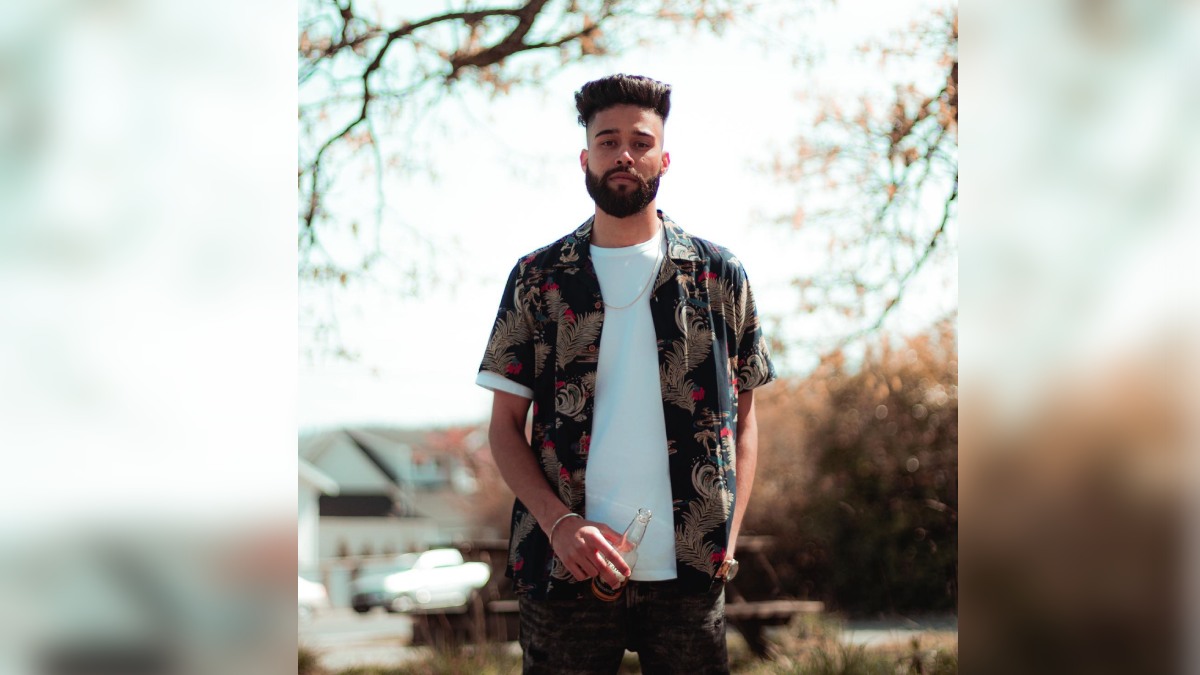