The 1984 genocide has left an indelible mark on the lives of Sikh families and those who lost their near and dear ones during this time. This was the year of terror for all of us and still no justice for them.

Shiromani Prabandhak Gurudwara Committee (SGPC) president Bibi Jagir Kaur orders a ban on the new web series GRAHAN on Disney+ Hotstar. The series is the virtual presentation of the book Chaurasi by Satya Vyas. In the book, the author depicts the love story of Nayak Rishi belonging to a Sikh family and his role during the 1984 riots.

It seems that the web series is hurting the sentiments of the genocide victims. In a press conference held on Monday, Jagir Kaur stated that the Sikh character is being wrongfully portrayed in the series which is giving a fallacious thinking about the religion.

Legal notice by Nirpreet Kaur was sent to the producer of the series and the director of Disney+ Hotstar. We hope that appropriate action should be taken against such things so that no one hurts their sentiments.

Neeru Bajwa Is The Universal Woman Of The Punjabi Film Industry! 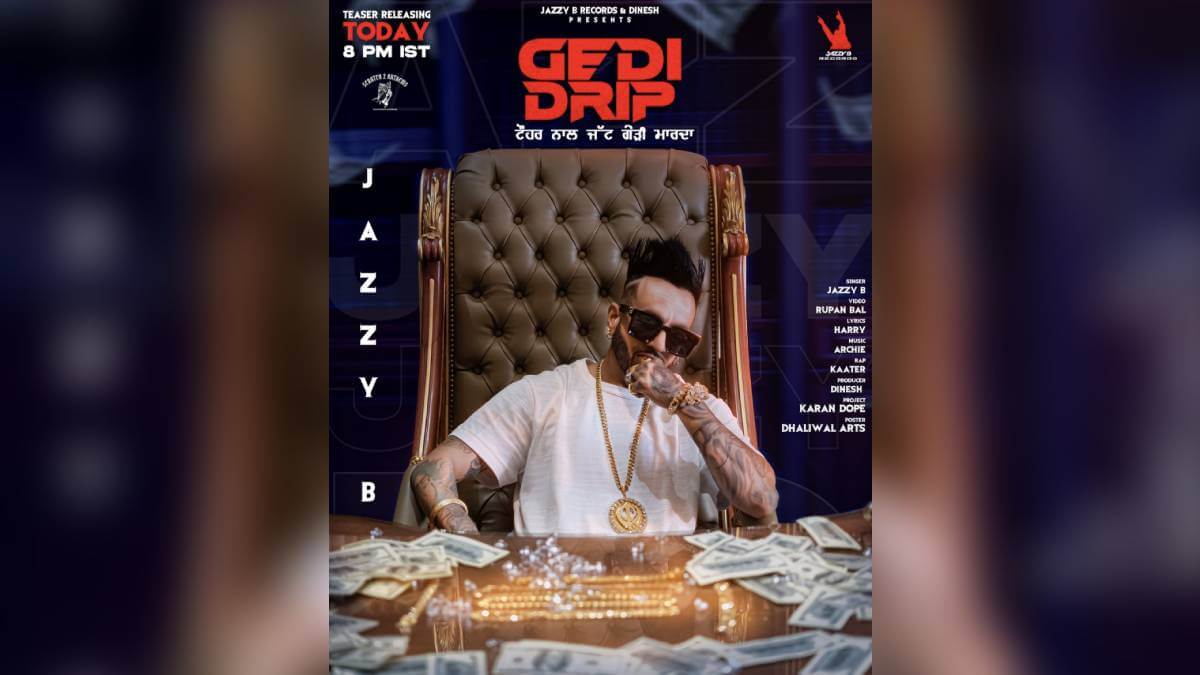 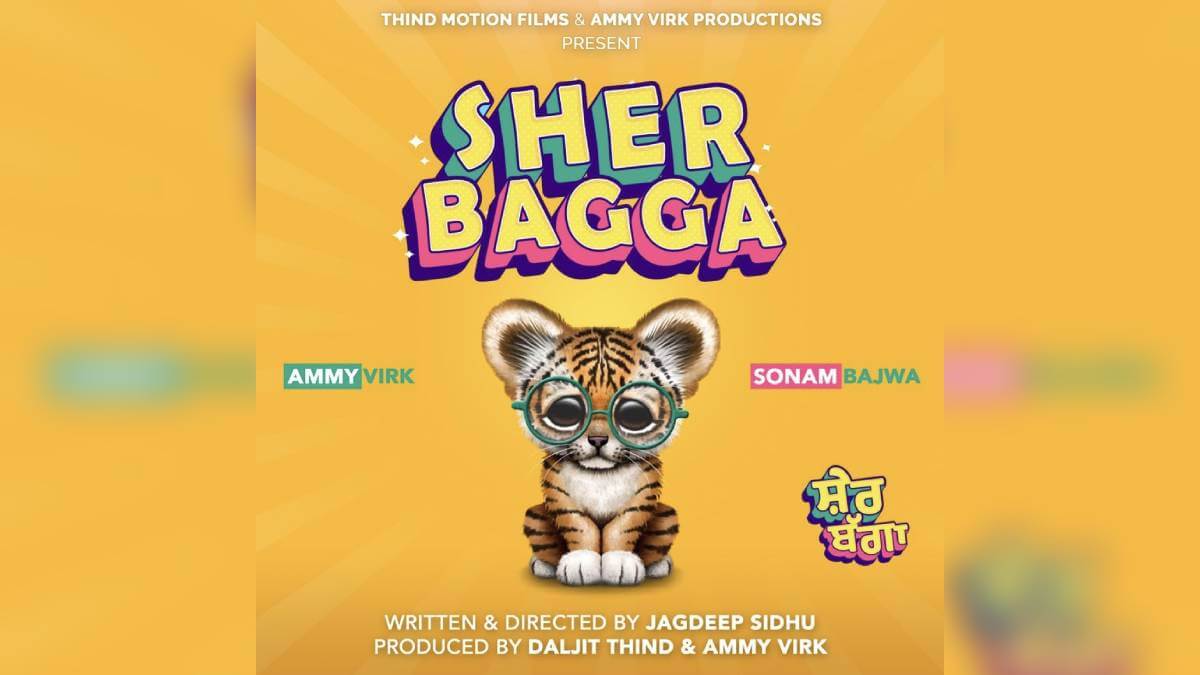