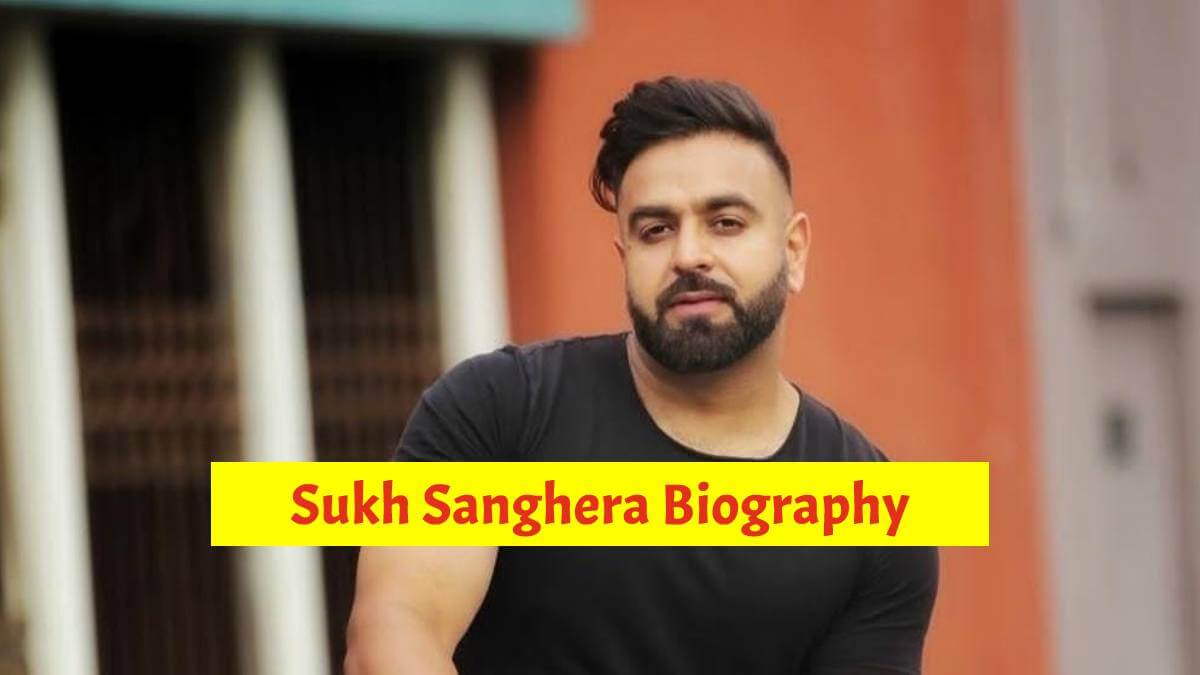 Punjabi Music Industry was growing day by day did you think why? Obviously because of singers, but mostly, only music can’t make an impact on an individual. So here comes videographers who take Punjabi music videos at its peak. You are just about to read SUKH SANGHERA BIOGRAPHY.

Sukh Sanghera is a Punjabi music video director, filmmaker, and cinematographer who works in the Punjabi film and music industries. On February 18, 1991, he was born into a Sikh family in the village of Buzrag, Ludhiana, Punjab, India. He stands about 5’9″ tall. Sukhdeep Singh Sanghera is Sukh Sanghera’s true name.

Sukh Sanghera recently shared a story. The director answered to the singer poetically, titling the poem “Talented Banda Poem.” It seems that Sukh is blaming Jerry of leaking his tunes and blaming him for it. Sukh also stated that the Almighty will answer your queries on his own, but why should he? Jerry is blamed at the end of the poem for his irresponsibility. 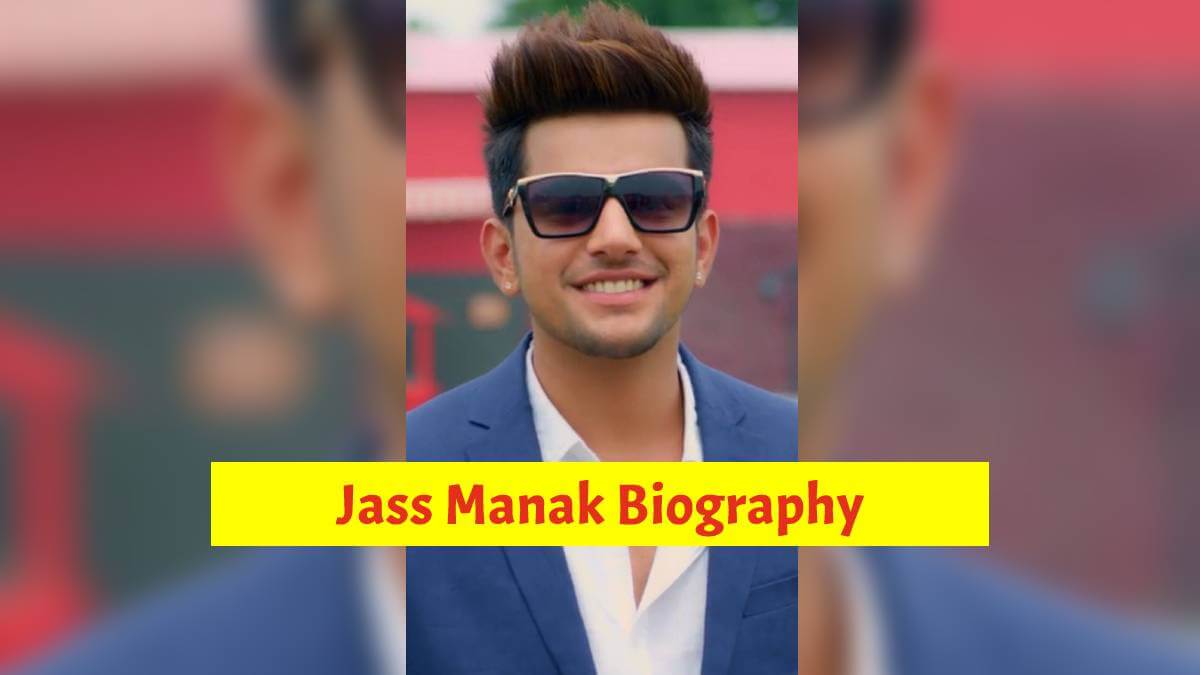 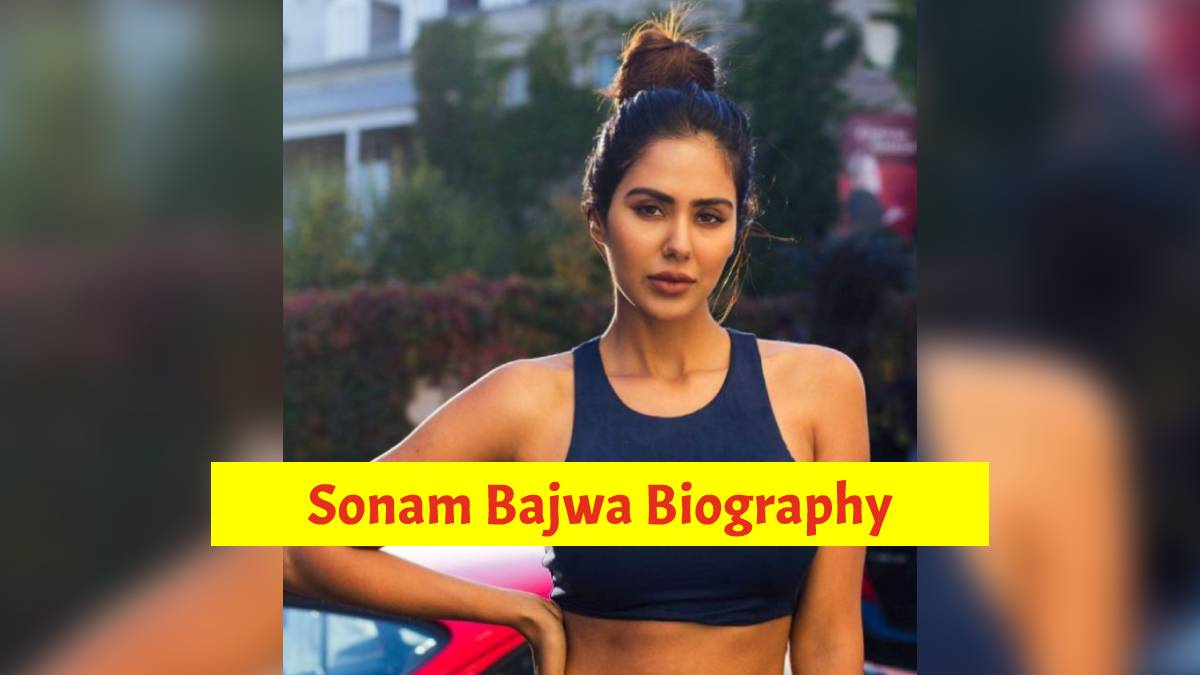 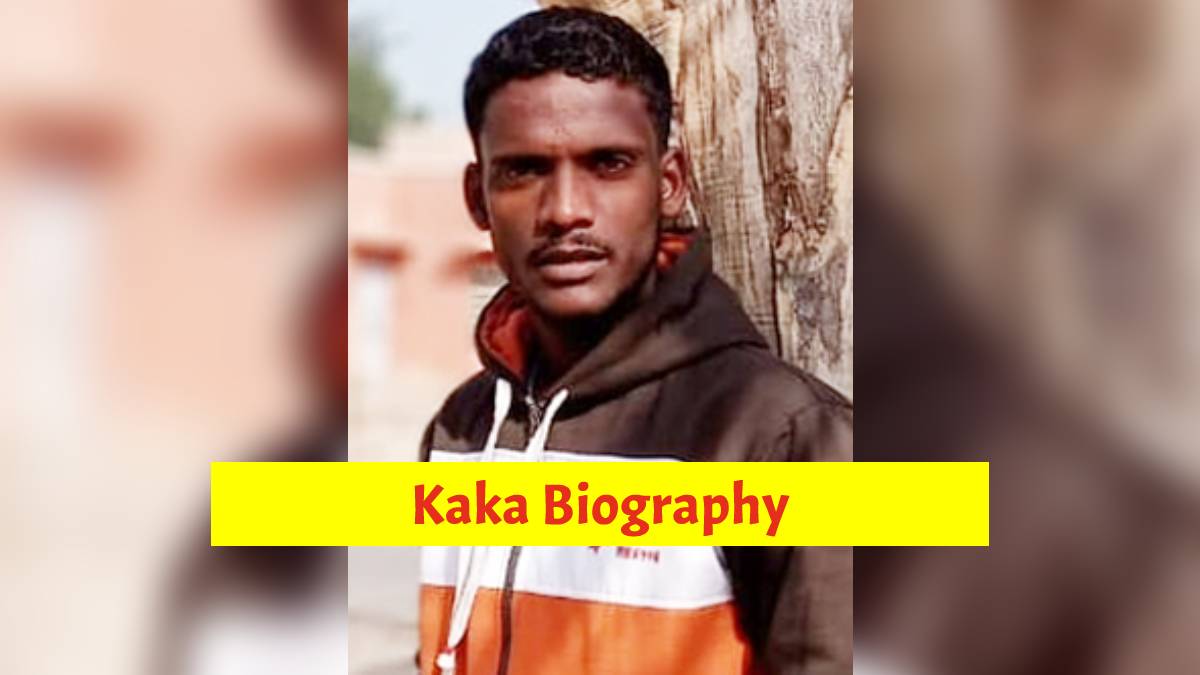