Goniana Wala, reading this you would surely be aware of whom you are gonna read about, right? Yes, here comes the AMRIT MAAN BIOGRAPHY.

Hailing from Goniana Mandi, Bathinda, Amrit Maan is a superstar among today’s youth. Born on 10th June 1992 (Present- 28 Years) to the teacher mother and teacher father. He is an average student in studies but a topper in all the co-curricular activities like anchoring, sports and many others.

In a recent interview of Karan Aujla in Dil Diyan Gallan by Sonam Bajwa, he was asked to give a one-word for any singer so, when he was asked about Amrit Maan, he gave the word NOTHING to him. After watching this interview, Amrit Maan could not stop him from giving a reply so he posted a picture of him and added a caption “Kal de jawak reply bhaalde, Muccha di growth di dawai bhalde.”

These days Punjabi singers are facing a new controversy amongst which Amrit Maan has faced the same. The controversy was regarding his gangster song ‘COMBINATION’. He made use of a lot of weapons which was said to have a bad impact on the youth. The SSP Bathinda, Nanak Singh later stated that he’s yet to get the copy of the complaint and he’ll look into it when he gets it. 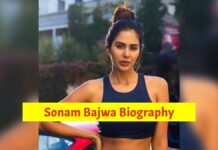 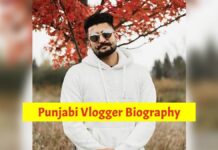 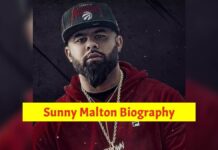 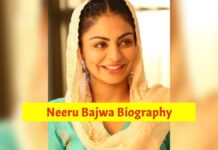 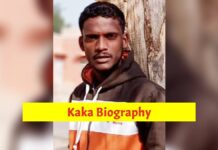 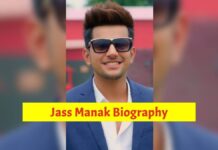