Farmers, the one who is named as god but not worshipped as god. Farmers are the ones who burn the midnight oil and never let the citizens of his country sleep with empty stomachs. Kisaan, a father, a husband and a citizen struggles his whole life for the betterment of his own kids and to feed the 7 billion family of his.

Many Punjabi Industry actors and actresses have come forward to support the farmers and also came to the borders to greet and put forward their thoughtful ideas for the farmers. We can see that in the first few months, the farmer’s protest was a highlight in the media houses and other industries. But with the time being, the spotlight has been cut off from the topic. There are some celebrities who are continuing to keep the farmers’ protest still in the light.

Read – Turban: The Pride for Sikh Community While a Fear for Other People

One of them is the America Based model and actor, Monica Gill who is seen standing for the farmers from the day they have been sitting on the borders of the capital of India. She had been in contact with the ground reporters to know all the information needed to be known to the nation.

Monica Gill has flooded twitter with the farmers’ protest. From standing up high with them to fulfilling the needs required at the borders. Due to the COvid restrictions, she cannot travel but is sending all kinds of help that can be provided being far away from them.

She has even faced some abusive comments for her action of tweeting daily about the farmers. With the hate comments, she is being praised by every celebrity.

Read – 37 Years and Still Fighting for Justice All Over the World!

It is a matter of pride for everyone that in such high time the farmers have been going through a lot and still they are standing straight to show the power of themselves. 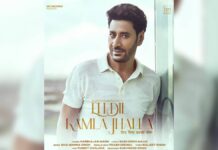 Back to Track: Harbhajan Mann is Coming up With His New Song 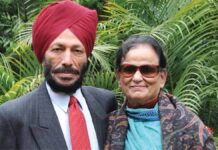 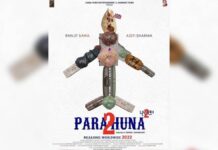 Parahuna 2: Ranit Bawa with a New Movie Releasing in the year 2022! 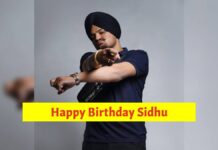 Birthday wishes to the Best Among All, Sidhu Moose Wala! 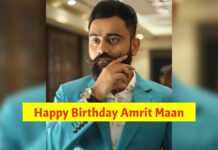 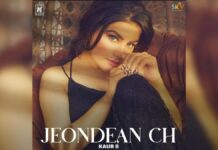 Soon To Come: New Track on The Way Officially Announced By Kaur B