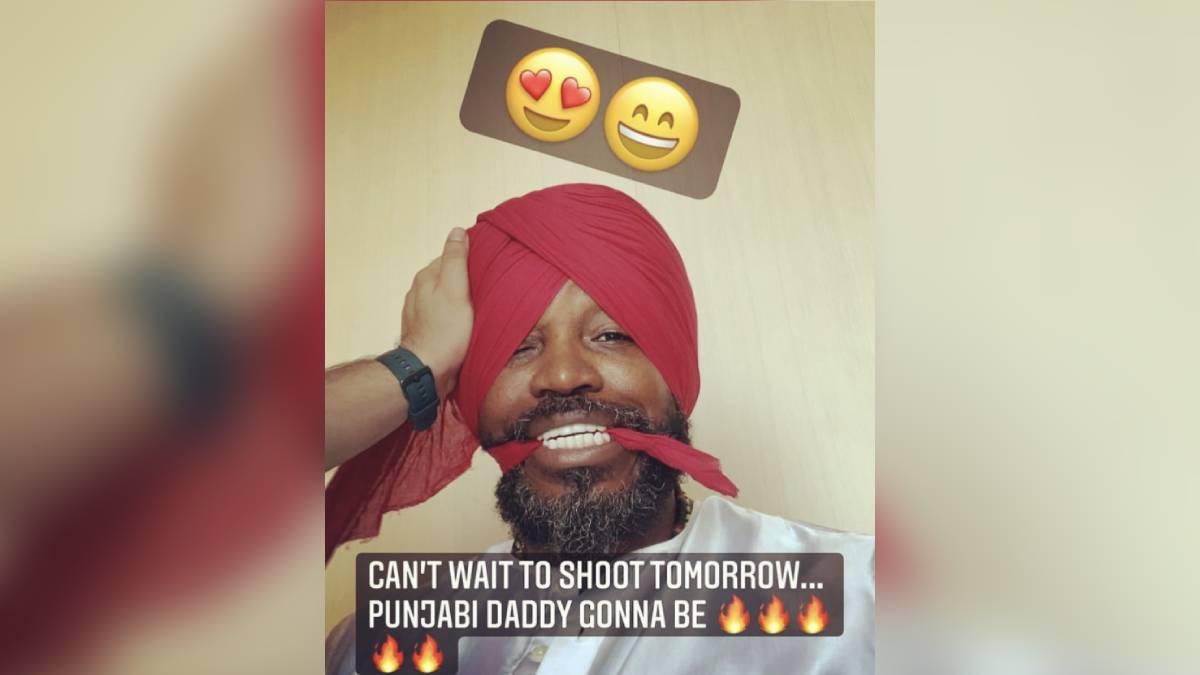 From the braided dreadlocks to tying a turban, the Jamaica based cricketer Chris Gayle is making us proud. He is getting ready for his upcoming music video shoot as Punjabi Daddy.

Chris Gayle has been the talk of the town with his new looks and his vibing in the Punjabi Culture. He is loved by every other cricket fan in the nation. Being a member of the Kings XI Punjab in the IPL, he has a different aura for our Punjabi Culture and even he is proud of his looks.

In his previous videos, he is being taught Bhangra (the folk dance of Punjab) by Virat Kohli and he is imitating it very well. That was the first attempt, he has good energy for our Punjabi Culture. Through his Instagram, he uploaded a series of posts making his fan family aware of his upcoming music video under the TRIPLE CENTURY RECORDS.

He is so much fascinated with his looks and his clothing trials, that he has become too obsessed to upload a single good thing to Instagram. The photographer TJSIDHU has uploaded a post giving a sneak peek of Chris Gayle getting dressed up as a PUNJABI DADDY.

Two weeks ago, he uploaded a song on MOTHER’S DAY that was “OH MAMA” which was a good hit. And now we are eagerly waiting for his DADDY ROLE which is going to leave a long lasting impact on his audience. 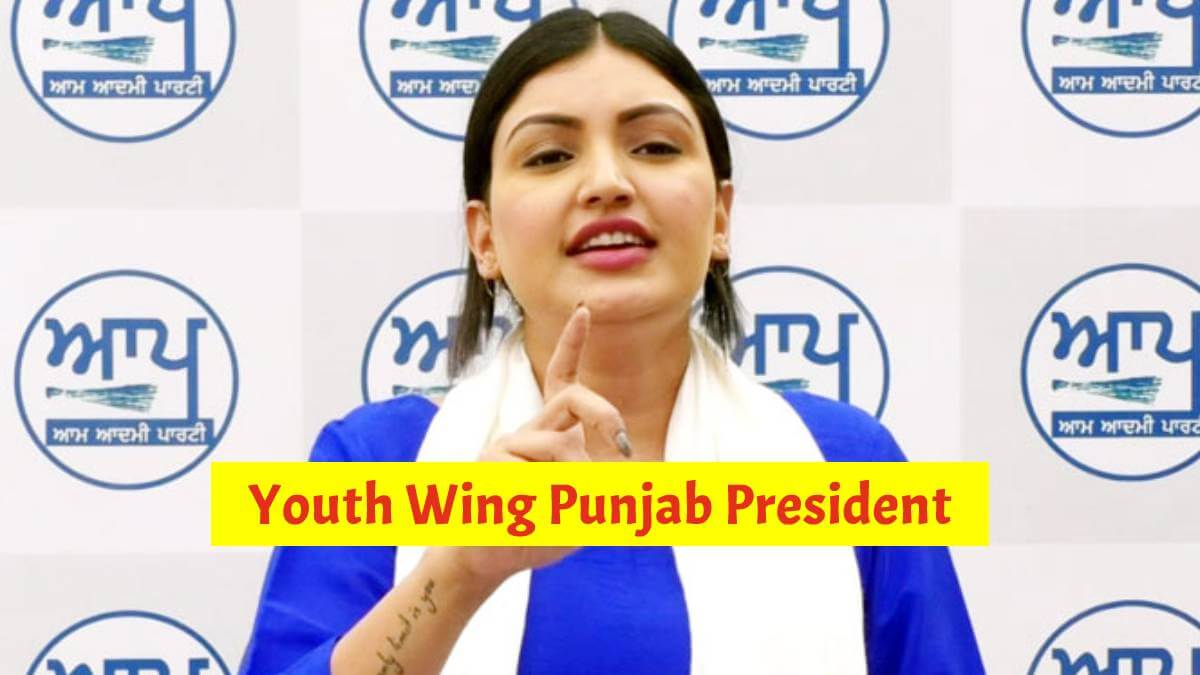 Anmol Gagan Maan: From a Singer to Now a Youth Wing Punjab President Prem Dhillon Was Attacked During a Live Show in Village Balachaur 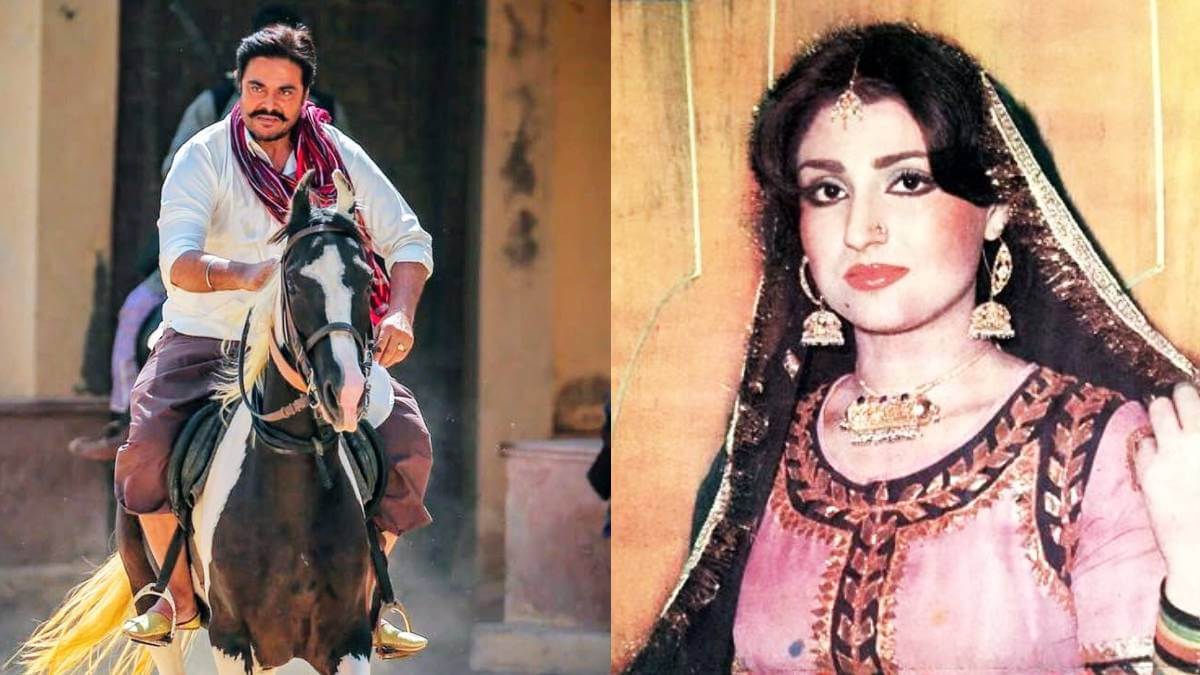